Oceanplanet.io - is an adventure NFT based game released on the Hive blockchain

Surf the post-apocalypse world, search for the rare artifacts, complete dangerous quests, update your equipment, trade, and the most important - survive! The game will be available on iOs, Android, and Web. 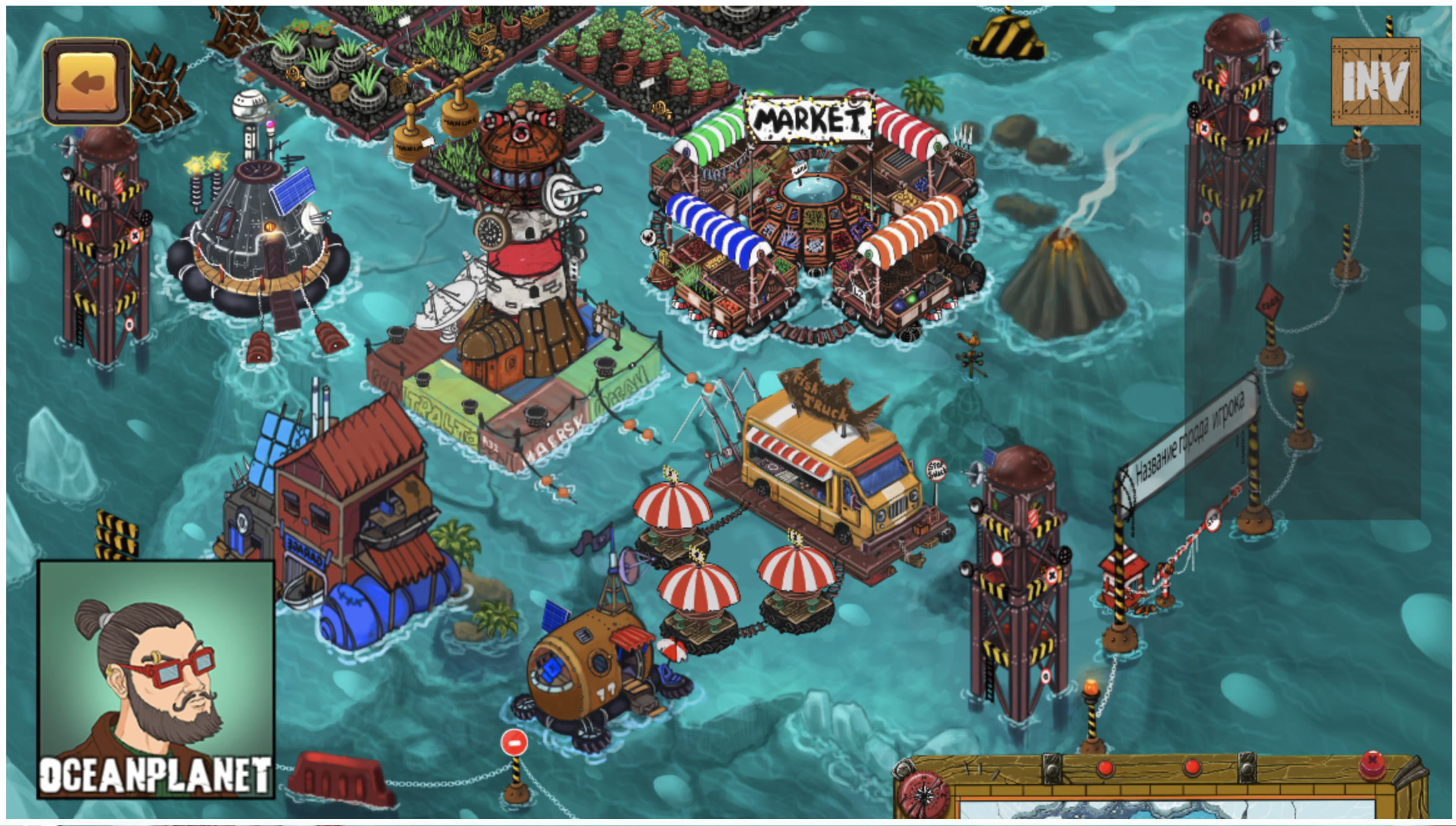 Mankind has not been able to deal with man-made pollution of the planet, global warming has caused a global catastrophe, glaciers began to melt and soon the land disappeared under the water.

The surviving part of humanity began to live on homemade floating kinda-islands and found salvation in extracting the remnants of a former civilization from the bottom of the ocean using those to improve their homes, boats, as well as trade or exchange resources with other survivors.

Different types of garbage and its combinations have led to the revival of old crafting skills, as well as the creation of completely new ones, still unknown to mankind.

Each Ocean Planet player will be able to choose their occupation (Character Class), implement their own strategy, search for artifacts, mine resources, sell and exchange them, defend their territory, and become the richest guy or even the king of the post-apocalyptic world!

The player is born in a quiet town built in shallow water - this is one of the few places on the planet where the land is only a few meters underwater.

Survivors are unaware of the existence of other cities but are desperately trying to find someone who is still alive.

The city is being evolved step by step, as you progress along with the game plot.

In the later stages of the game, the city will be fenced with a wall to protect residents from pirate attacks, other players, dangerous creatures, as well as natural disasters.

All buildings in the city are interactive - the player can enter them and perform various actions such as quests, trades, upgrading his equipment, grow plants, and buy food!

For example, at a gas station, a player can replenish the freshwater level, buy fuel for his ship, and charge the batteries.

A place where players can rent a place to grow their own products from the seeds he mined from the bottom of the ocean! Here the players can buy food, or cook some for their needs, or just for trading.

The market is market, players can trade their loot, for the internal game token Update your ship here, here you can expand your mining efficiency, adjust weapons for the hunt and self-defense 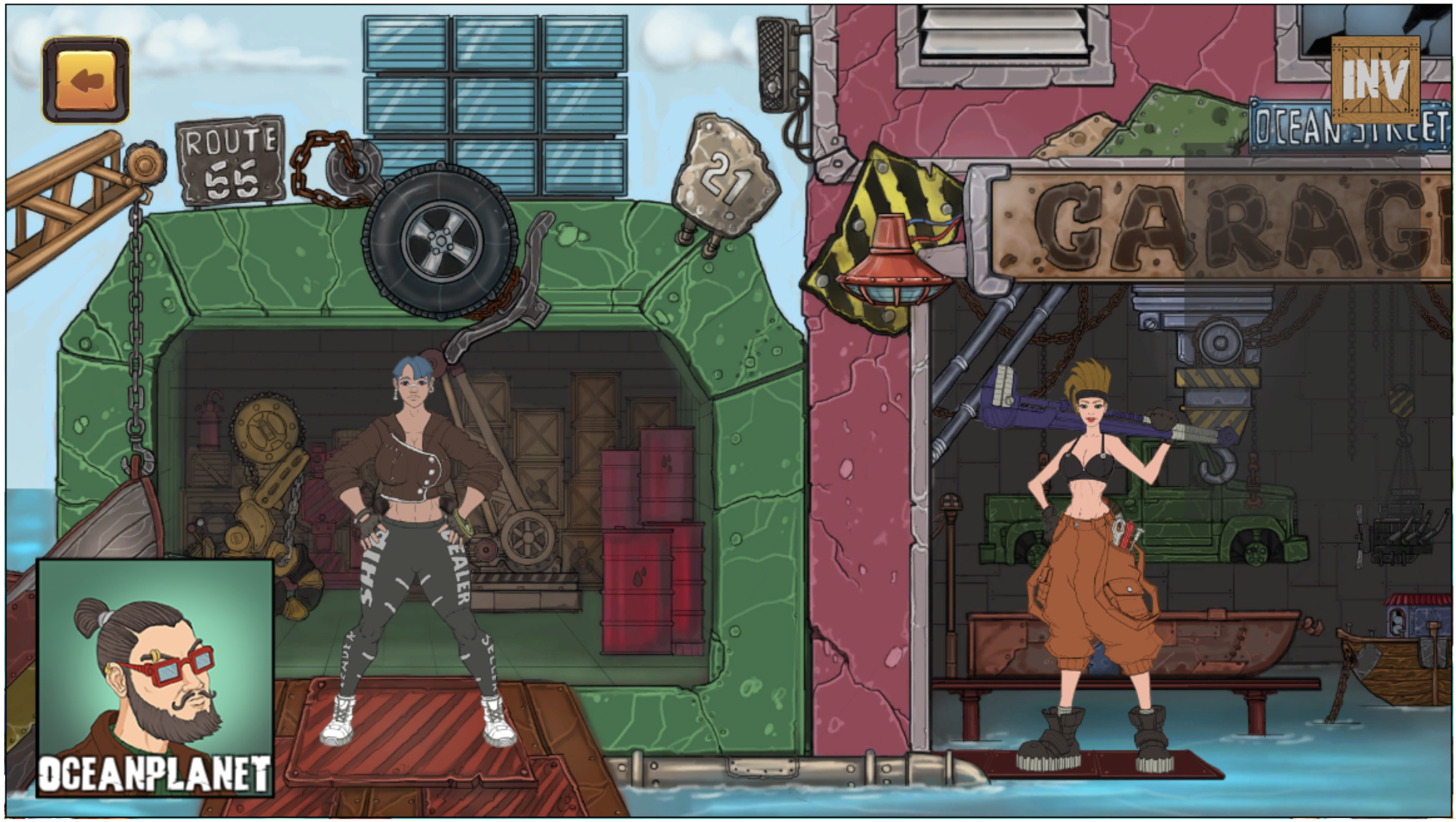 Here players will be able to study new technologies to implement them in the game mechanics ( communications, radars, locators, fertilizers, water purifiers, and more ) Here all the players will be able to get the latest news, obtain new quests, and brag about their game progress. 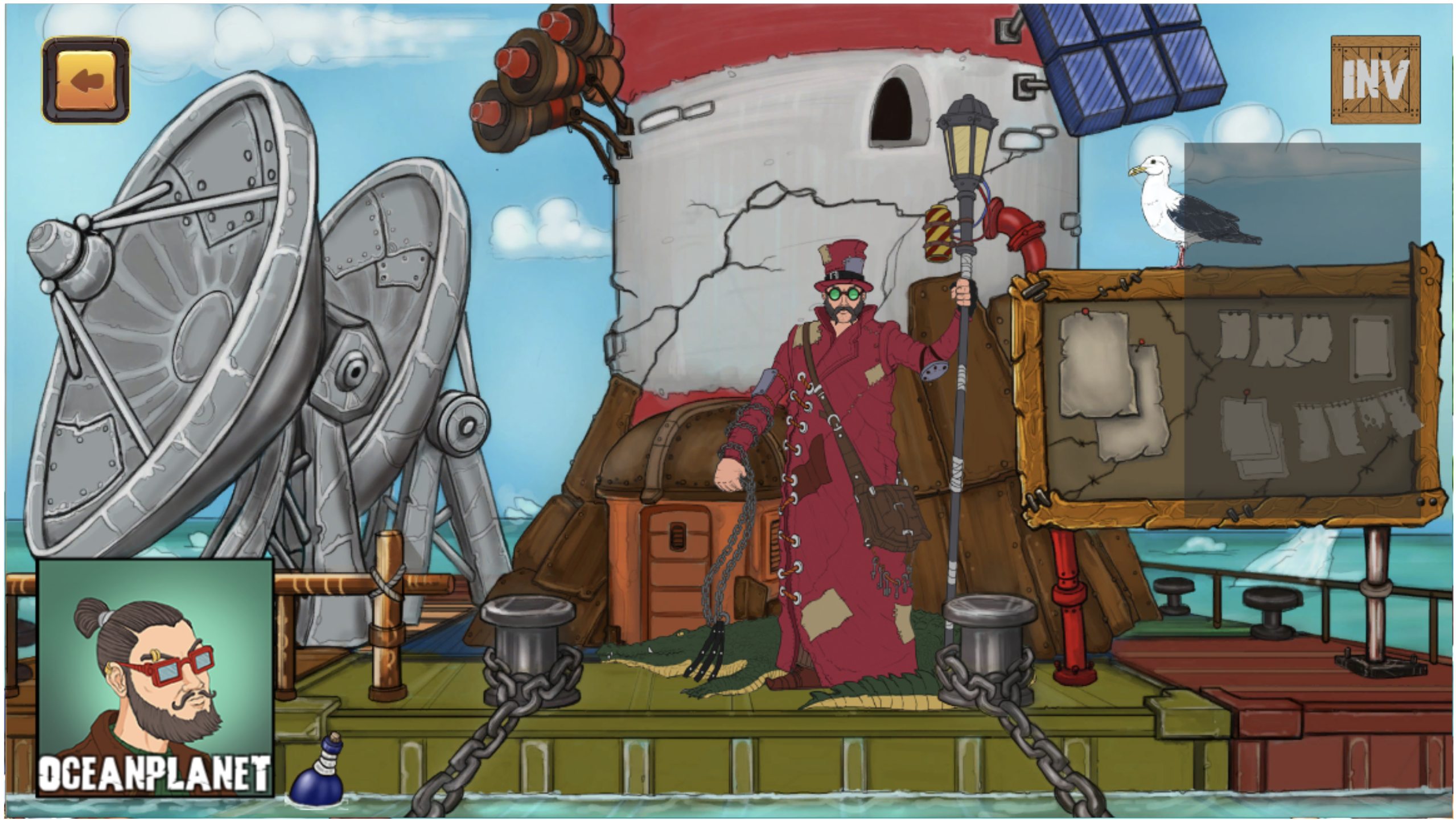 Each player will be able to get out of the city walls and travel in an open world searching for adventures, resources, items from the bottom of the ocean, and even fight other players.

The navigation is available via a special Device with a mini-card installed on it! The Ocean Planet world is divided into several regions that differ with complexity and difficulty. Some areas will be blocked for visiting in the early stages (special equipment is needed, too dangerous, bad weather conditions, not enough supplies, a special quest item is required, etc.).

Resource mining is carried out by dropping a Dredger from the Ship (Raft) to the ocean bottom that searching for items underwater and returns whatever it gets if it gets something. 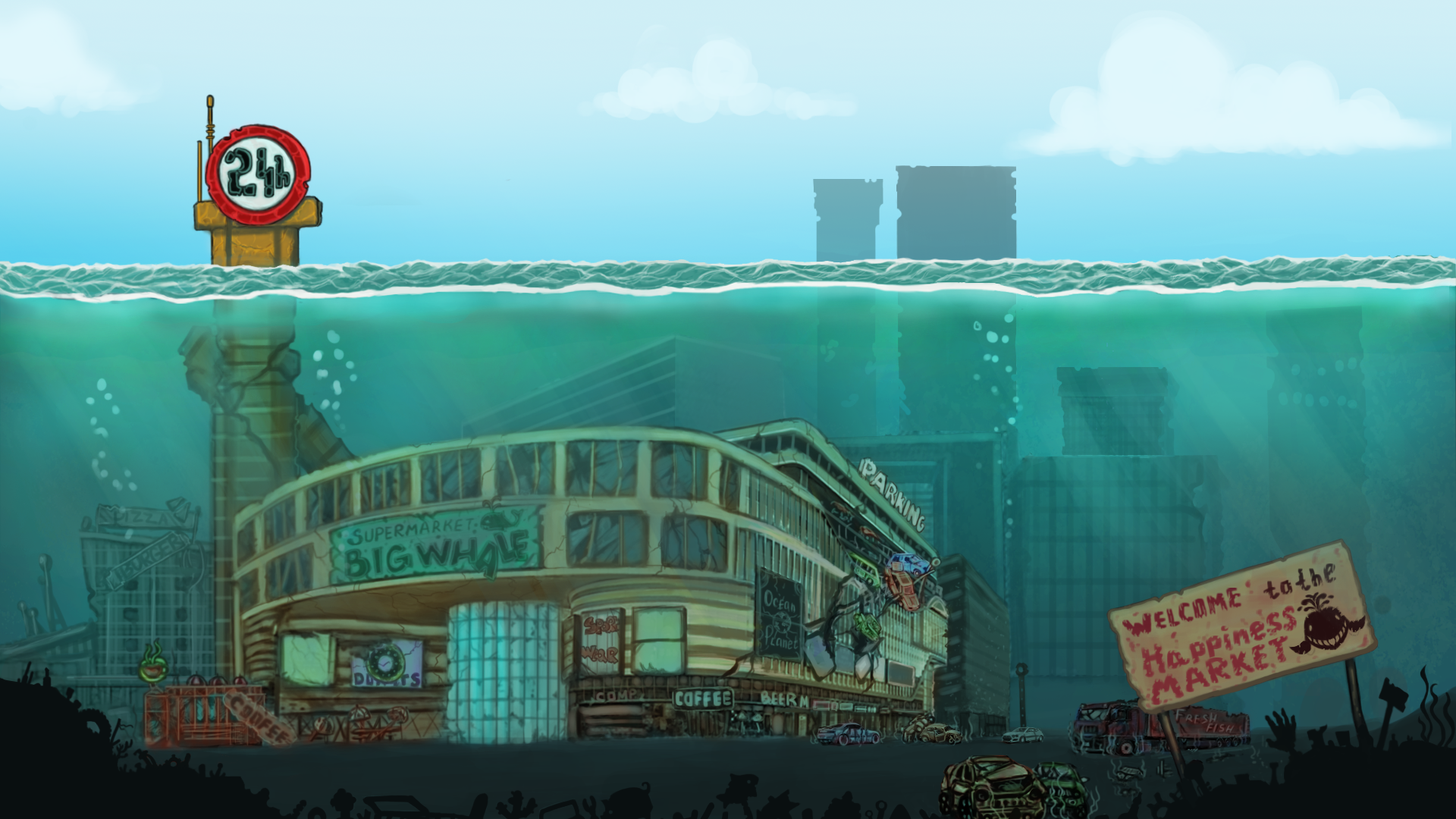 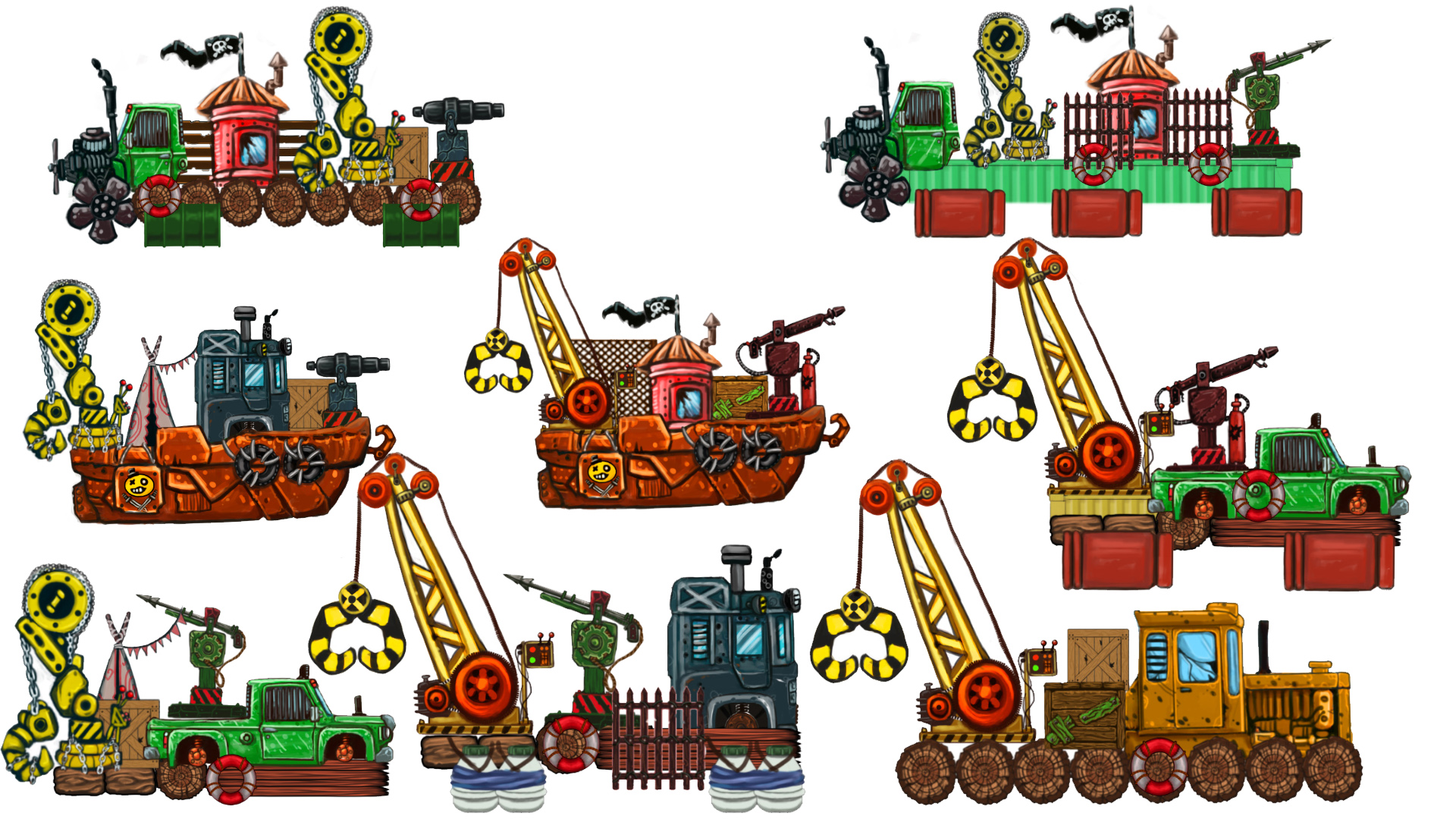 Ship and Raft with Dredger equipped could have different qualities and characteristics:

All Character Classes have the opportunity to mine, collect, and exchange game items. 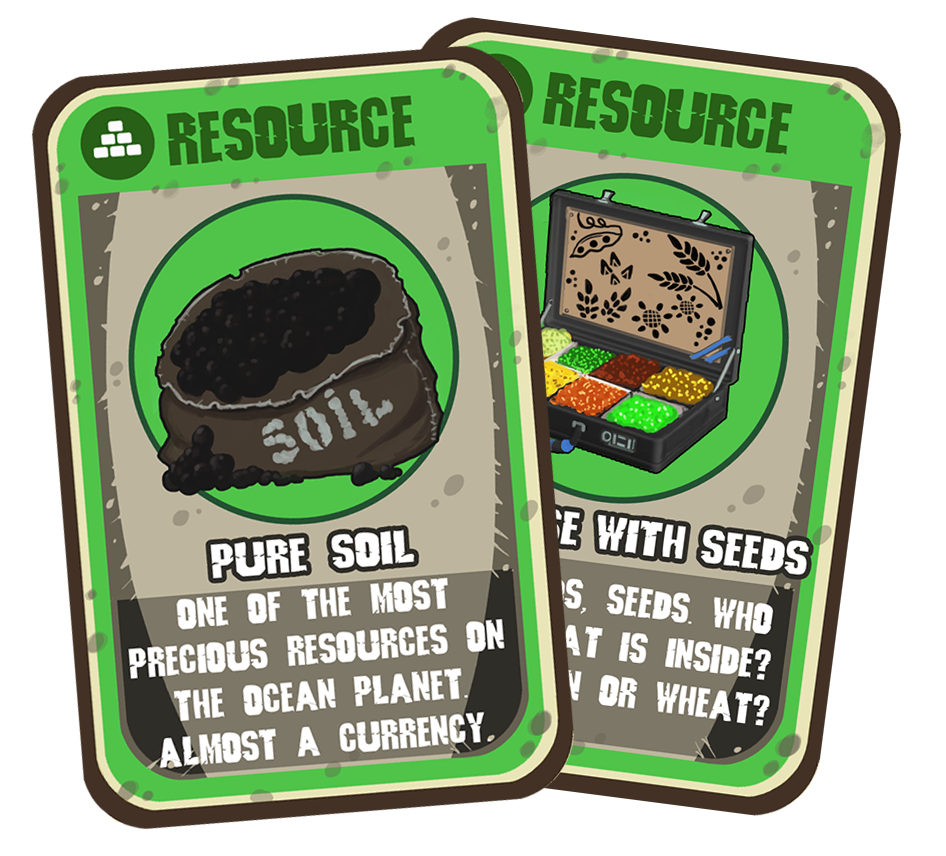 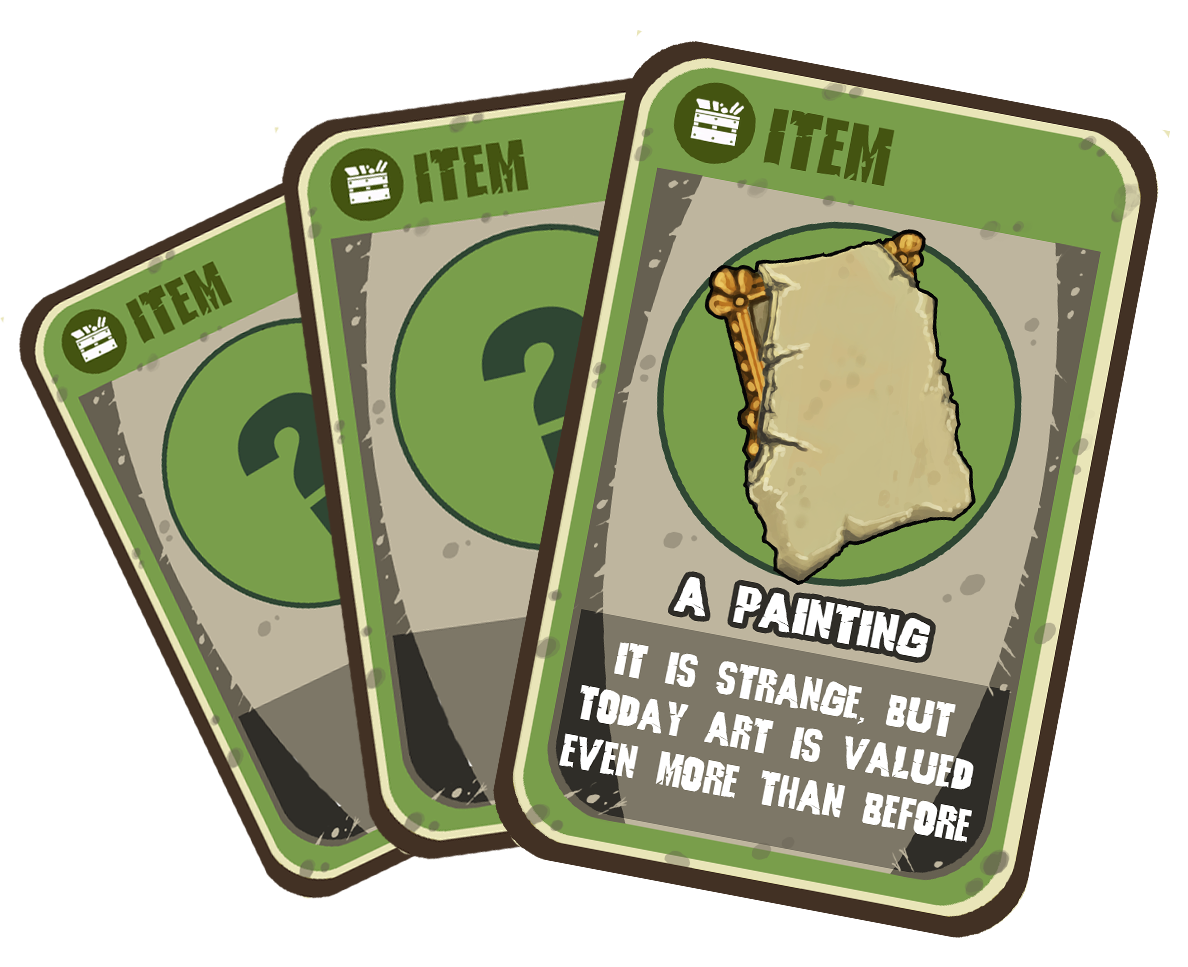 Really excited fot it.
Just checked all transactions are in HBD. Can you please also accept equivalent amount of Hive/swap.hive. That would be great?

Your post has been voted as a part of Encouragement program. Keep up the good work!
Try https://ecency.com and Earn Points in every action (being online, posting, commenting, reblog, vote and more).
Boost your earnings, double reward, double fun! 😉

Good afternoon, I would like how to play this game and know how much you have to invest to start ...