Delegating Your Power when you can’t keep up

readthisplease in LeoFinance • 10 months ago 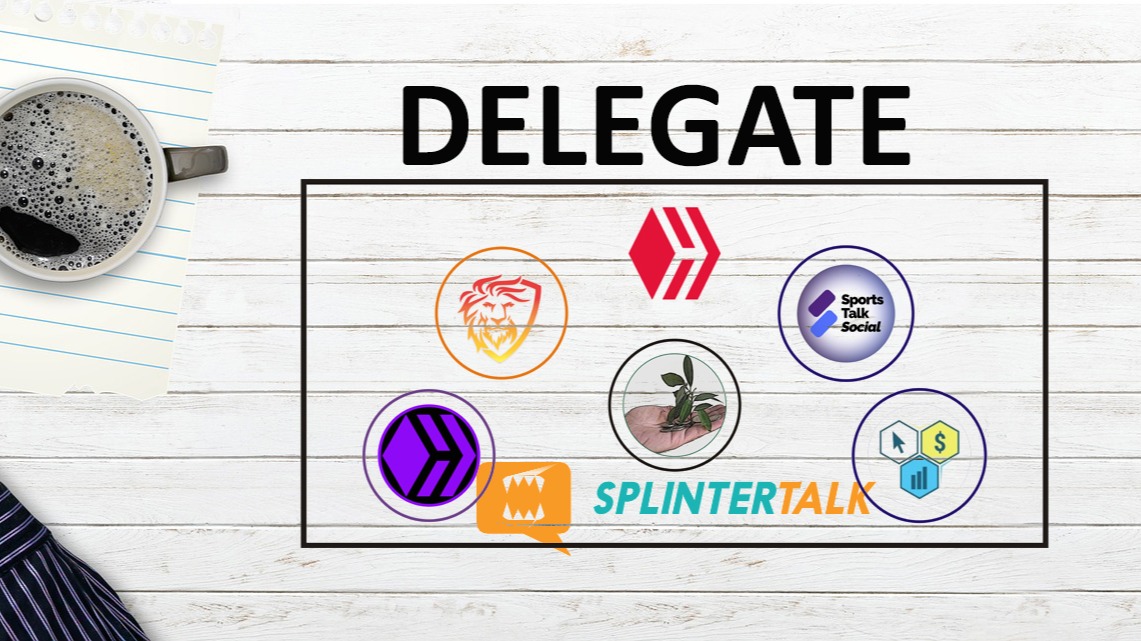 I noticed that this is because you have one general voting power and if you have stakes in leo, proofofbrain and cine like me, you won’t be able to optimize all your stakes to curate and earn from curation in all these stakes. So you have two options, create a special account for the different hive tribe and stake the token, curate or delegate your power to active curators on the tribe. When I decided to start curating on proofofbrain I exhaust my general voting power but I will only utilize my pob power. What then happens to my Leo power and utilizing it. But I noticed on the proofofbrain.io you have the liberty of choosing posts that have a Leofinance tag on them. 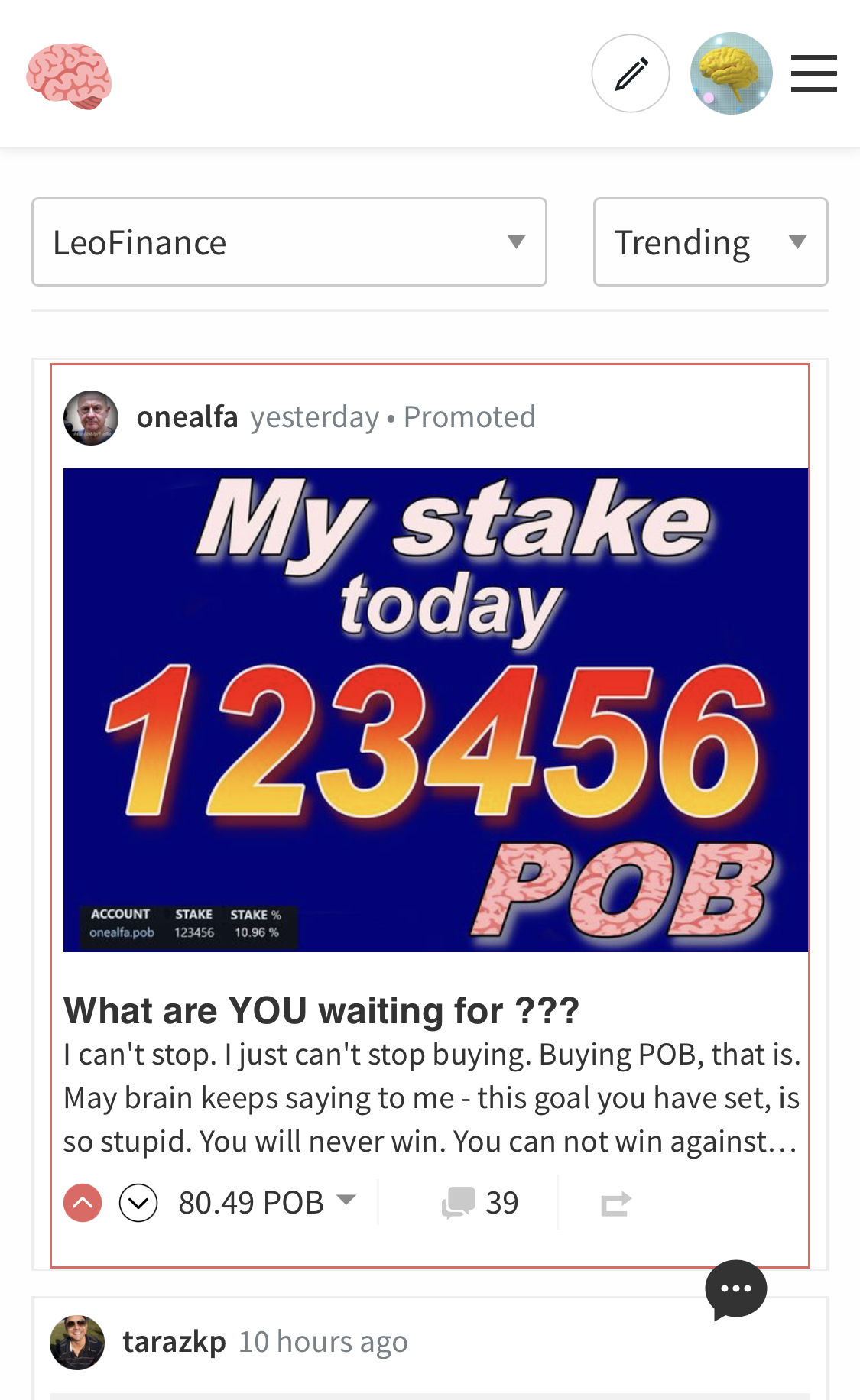 This way when you curate a content on proofofbrain you simultaneously utilize your Leopower stake. But unfortunately you can only choose one at a time, because, what if you have cent power, neoxian power, ctp power, you won’t be able to keep up. How many special accounts will you have to create.

So the best thing to do is to delegate some of these powers to curators active in these tribes. I can list some people you can delegate your powers to that are really active in curating active contents. Well when it comes to Hive power I have realized that @ecency is very good when it comes to delegating your hive power to them. They give you 100% reward on your delegation. You can also delegate to @leo.voter both for your leo power and Hive power. This is because they curate contents that get published from the Leofinance front end. So you are rest assured that your Leo and Hive power will be utilized by @leo.voter. I have also noticed that @onealfa.leo is another person that is very active in curating contents on leofinance, he also has another special account for curating contents on proof of brain called @onealfa.pob. There are lots of them but I can’t mention all their names and tags because I don’t know if it’s right, but the general tip I can give you is, most of them add the name of the tribe at the end of their names. That’s an idea of that account being a special curating account for that tribe,Like @scholaris.pob. The pob represents proofofbrain. So search for actively curating accounts on a tribe and delegate your tribe power to that account if you can’t keep up on curating every tribe with your stake tokens on one account.

Thank you for the tips! It is definitely a lot to keep up with.

You are welcome glad you liked it

Thanks for Sharing this Chief.

No, it's Creative Coin delegations. Here's the announcement post: https://peakd.com/creativecoin/@cccf/earn-21percent-apr-on-delegations-to-the-creative-coin-fund

Agreed thanks for sharing

Great info, very important stuff to note down for newcomers to hive. So much to learn but all of it so important to the ecosystem

According to @leofnance delegation system: It's been more than 2 days since I made a delegation of 1000 LP on @leo.voter account and I haven't received any return of profits to date ???

Hi, thank you for your answer but you mentioned in your post

"You can also delegate to @leo.voter **both **for your leo power and Hive power.

What should I do ?

I’m sorry about that, this post was written 9 months ago, I made mistakes and I will edit it and correct it. You can only earn LEo token when you delegate Leo Power to @hodlcommunity. You earn interest for delegating. But I don’t fully understand your question.

Hi @readthisplease:
Interest for @hodlcommunity's offer is only 11% while @leo.voter's is over 16%. So I'm going to convert all my leo Power back to HP.
Thank you for your quick response, it will save me from losing even more

That’s great, glad I could help, sorry about the mix up in my old post. I will find a way to edit them and put the real information. Thanks a lot